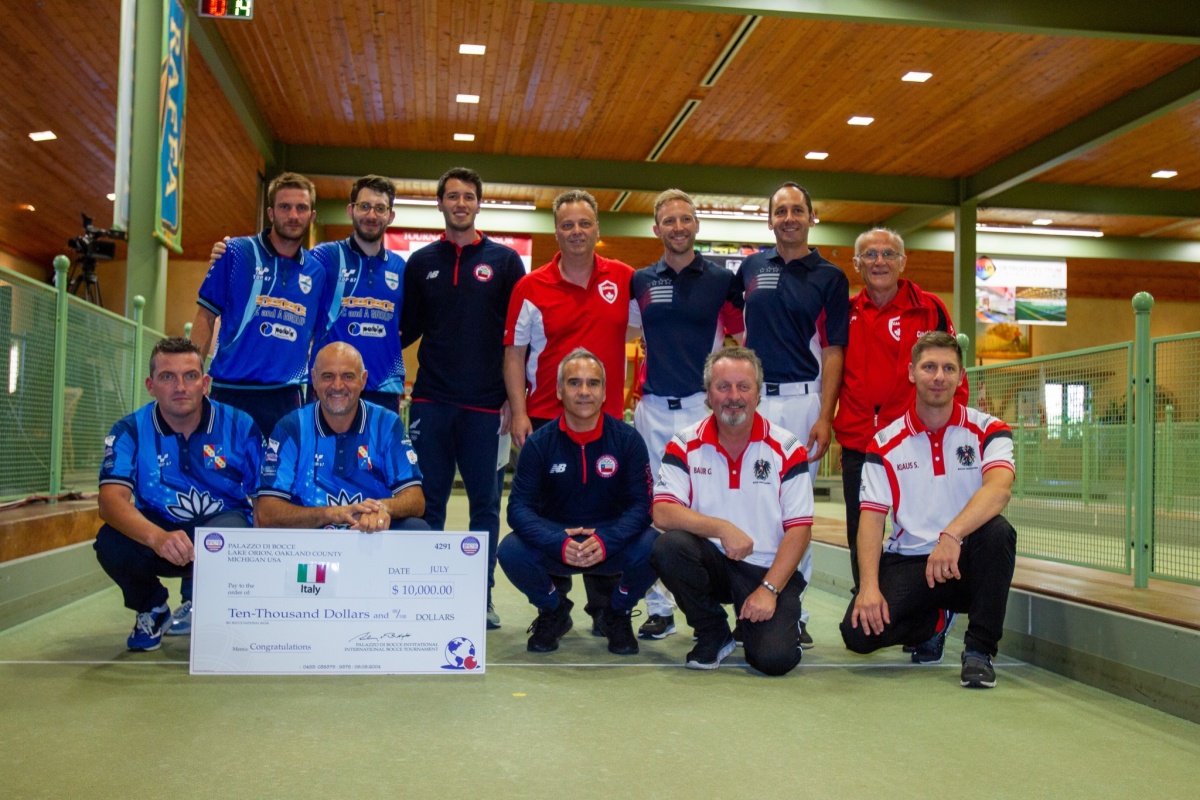 Thanks to Palazzo di Bocce for arranging such a competitive event gathering the stars of Bocce players after a long Covid19 break.